With more than 400 million online viewers in total, livestreaming in China has become the most popular video format according to The Chinese Livestreaming Report. With over 200 livestreaming platforms focusing on different markets and viewers, livestreaming can function as a powerful marketing tool at an extremely low cost.

One of the most popular functions of livestreaming is the “real-time connection”, that provides audiences with a chance to have Facetime-like interactions with the broadcasters during livestreaming. With this feature, potential customers are able to get answers to pressing questions and gain a more comprehensive impression of the products, making promotional activities more convincing and effective. 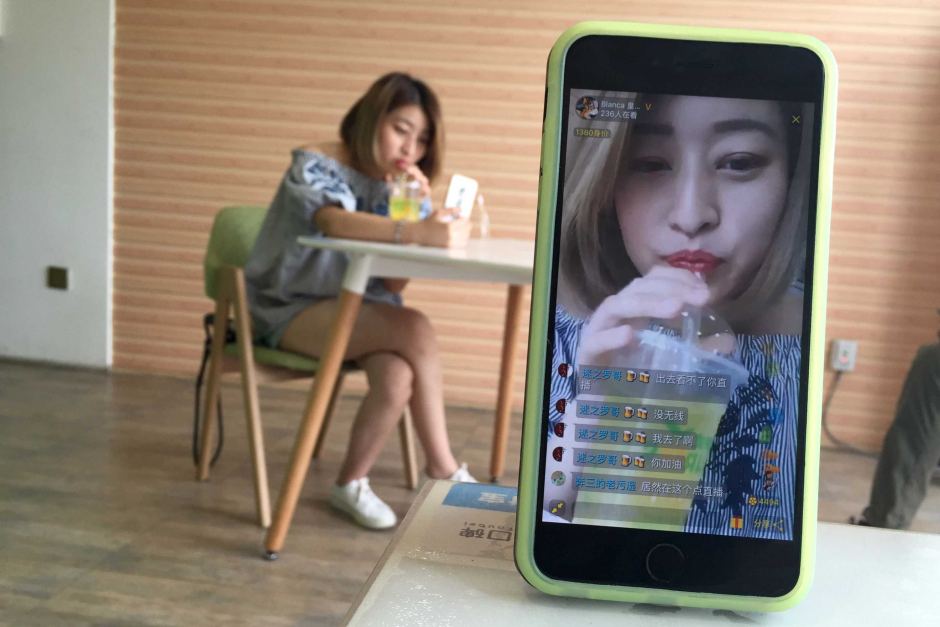 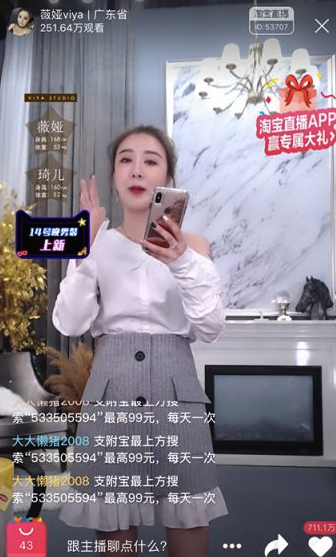 The combination of KOLs in Chinese livestreaming appears to be very effective, as product reviews and brand recommendations embedded in live videos hosted by KOLs or KOCs increase exposure and brand recognition. One example of such a KOL is Viya, who broke her own sales record driving 353 million RMB (roughly 49.7 million USD) in sales in a single day. Livestreaming + E-commerce = Live Commerce A livestreaming channel can also be embedded in e-commerce platforms, allowing stores to sell through live streaming. Famous Chinese e-commerce platforms such as Taobao and JD.com were the first to embed links to their shopping interface in their livestreams so viewers could purchase items while they watched. But now the industry has grown out to a massive scale, deserving of it’s own term, Live Commerce. Learn all about livestream e-commerce here!
more about live-commerce

So Many Livestreaming Platforms

Chinese Livestreaming first became popular in the gaming industry, where there are still many very popular video game live streaming apps including Huya, Douyu, Chushou, and Panda TV. Then there were the bigger general entertainment apps such as Inke, Kuaishou, and Momo. But the biggest growth potential is in E-commerce livestreaming or Live Commerce. The number of platforms where brands can host livestream sales already includes a long list, Taobao, Tmall, JingDong, Weibo, WeChat, and Meipai. And a number of originally entertainment livestreaming apps, including Momo, Yizhibo, and Kuaishou, have now also incorporated e-commerce functionalities.

Do you want to get in on the action? Read more here on how to get started! 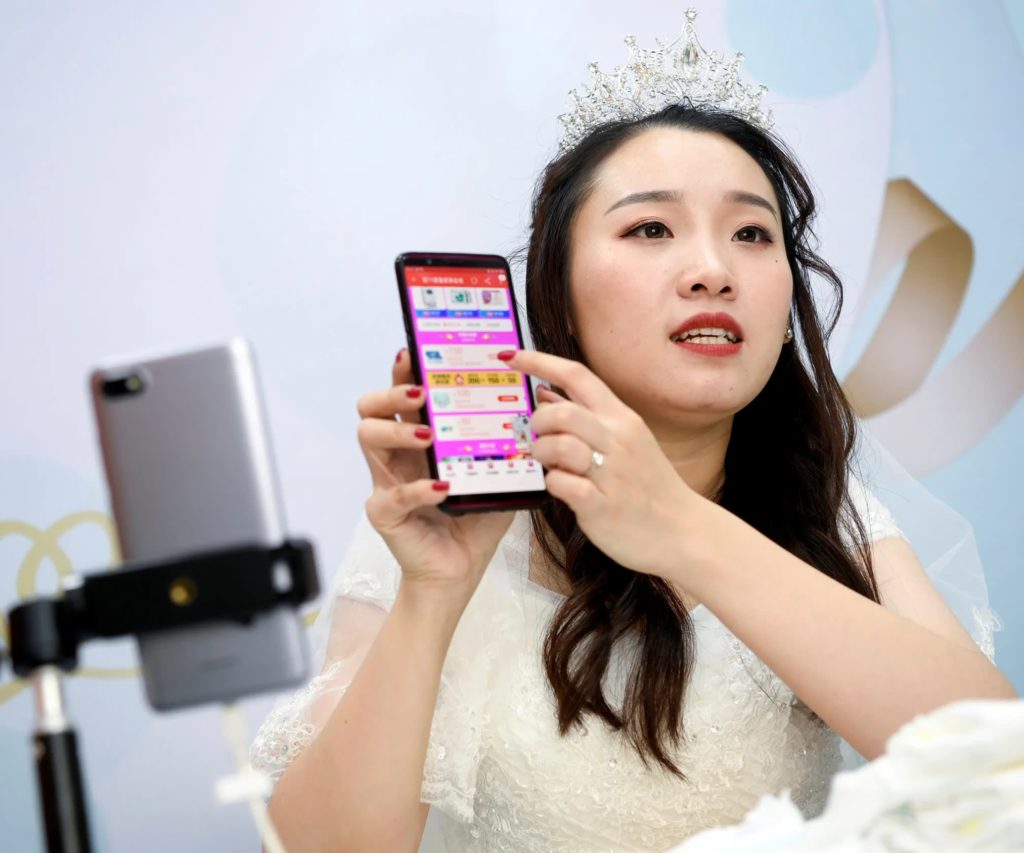 Want to get started with livestreaming?

Get in touch with our team and we will make sure your brand shines online!