Connect with our market research, marketing and e-commerce experts.

China’s popular short video apps, Douyin and Kuaishou, are significant marketing channels and are rapidly gaining scale as e-commerce players. Brands are not only directing their content marketing budgets towards these apps, but also using them to create multi-million-dollar sales channels. For instance, L’Oréal Group recently became the first major international brand to open a Douyin flagship store, which it’s reported raked in more than CNY 22 million (USD $3.42 million) in Gross Merchandising Volume (GMV) between April 30 and May 6.

Against that backdrop, here are the three things you need to know about e-commerce on Douyin.

If you haven’t seen China’s see-now, shop-now livestream e-commerce format, check out this video before reading on.

Douyin anticipates flagship stores will increase brand exposure. A spokesperson for Douyin predicts the ratio of product views to total page views from the account’s homepage should jump from 17 percent to 80 percent, and click-through rates will also rise.

Whatever Direction Douyin e-Commerce Goes In, TikTok Will Go Next

Bytedance is the parent company of Douyin and TikTok. In both apps development, a good rule of thumb is that whatever happens on Douyin, TikTok will follow soon thereafter. Take livestream e-commerce as an example. This was Douyin’s foothold in e-commerce. Now, TikTok is doing the same in select markets, like Indonesia. Like Douyin, TikTok has very clear e-commerce ambitions. Per this article, TikTok has briefed advertisers on three new eCommerce integrations coming soon to the app:

Sound familiar? That’s right, this is a carbon copy of Douyin’s e-commerce playbook. Accordingly, if you’re in China and have operations overseas, you can give your overseas colleagues a big head-start by sharing knowledge of local practices. Alternatively, you get in touch with one of our experts to give you a download on what’s happening in China e-commerce. 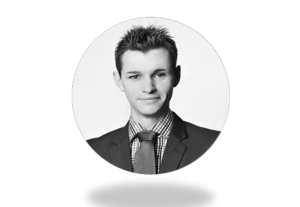 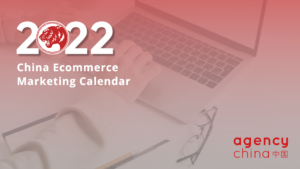 We'll make sure your request is fielded by one of our market research, marketing or e-commerce specialists.