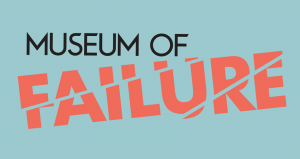 As the industry saying goes, “you only get one chance in China.” With Chinese shoppers ranking social networks as the #1 source of inspiration for purchases across online media channels, it’s important to make a strong impression from the start. Learn from these recent brand blunders before developing your own digital marketing strategy in China. 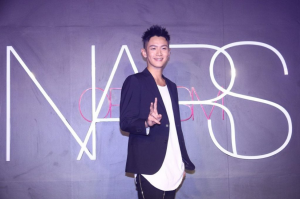 Key Opinion Leaders (KOLs) are important in a solid digital marketing strategy in China, but not all are created equal. NARS, a brand that recently entered the Chinese market, learned a hard lesson. Superstar Kai Ko, who gained a reputation as a ‘drug user’ after a 2014 marijuana incident, made an appearance at the brand’s Taiwan event. Upon posting an Instagram update, he received so much backlash that NARS asked Ko to delete his posts. The company eventually posted an apology letter on Weibo, but customers remained angry. Said one netizen, “Please report our complaint to your headquarters in Japan and ask them to apologize, otherwise, we will continue boycotting you!”

Honesty and authenticity should be at the forefront for brands. In June, a local Chinese company OXN crafted a fake partnership launch with New York-based brand Supreme, a street fashion company popular among Chinese millennials. Participants quickly realized the company hired a fake CEO at the event to pose as Supreme’s real CEO James Jebbia. The event backfired. According to Jing Daily, a Weibo user commented, “Well, that’s the end of OXN. No one will buy from them now.” 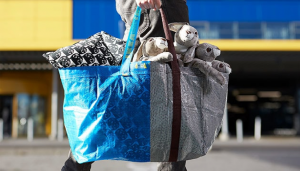 Take a cue from IKEA and Audi and avoid a digital marketing strategy in China that’s of poor taste. Netizens were offended by the sexist takes of “leftover women,” a term used for unmarried women over the age of 27. Audi’s commercial compared marrying a woman to choosing a car. IKEA featured a mother chiding her daughter with, “If you don’t bring home a boyfriend next time, then don’t call me Mom!” Said one user, “Even if this sort of situation does happen in a lot of families, it’s not suitable to make advertisements about it, because it’s wrong.”

Gap went viral on Weibo for leaving Taiwan off of a map of China on its T-shirts. This caused a stir among netizens. Similar incidents happened to the Marriott, suspended for putting Hong Kong, Macau and Taiwan as “other countries” on their website and to retailer Muji, fined for putting a “Made in Taiwan” label on its products. 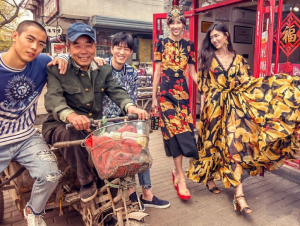 Dolce and Gabbana made waves in China after its recent campaign, “DG Loves China.” The brand shot models alongside everyday people in Beijing in iconic locations. However, the resulting images angered at the way the city was represented. Said one user, “Isn’t this an insult to China? Why don’t they go to places like Sanlitun and Guomao instead? Why do they go find an old uncle that collects garbage to be part of their photo shoot?”

Successfully planning a digital marketing strategy in China requires in-depth understanding of consumer behavior, suitable platforms, and gaining consumer trust. Once your campaign is well-executed, your brand has a chance to make a solid impression and set itself apart from the competition. 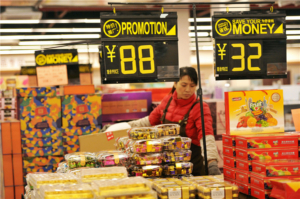 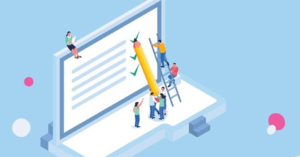